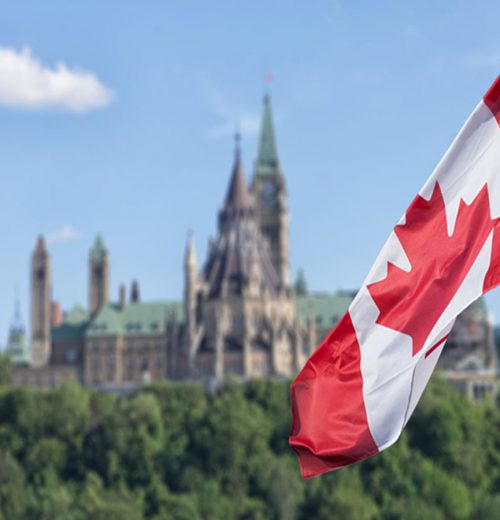 UFile in The Globe and Mail

Canadian tax expert Gerry Vittoratos provides a breakdown of what your tax money helps to fund. 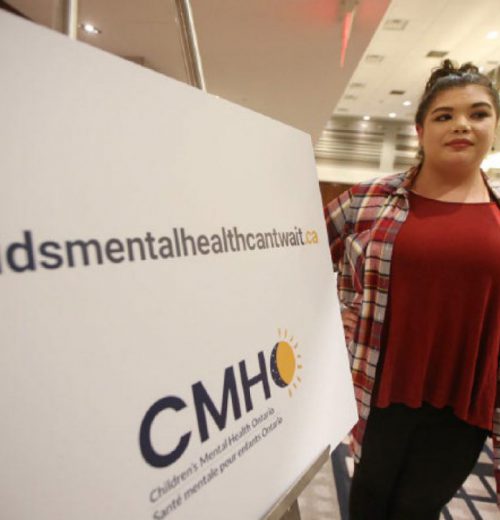 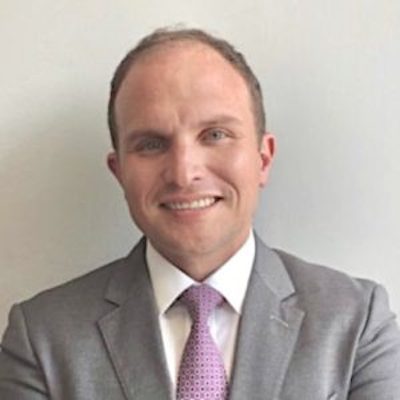 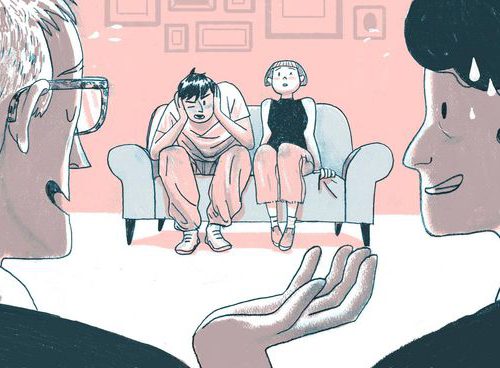 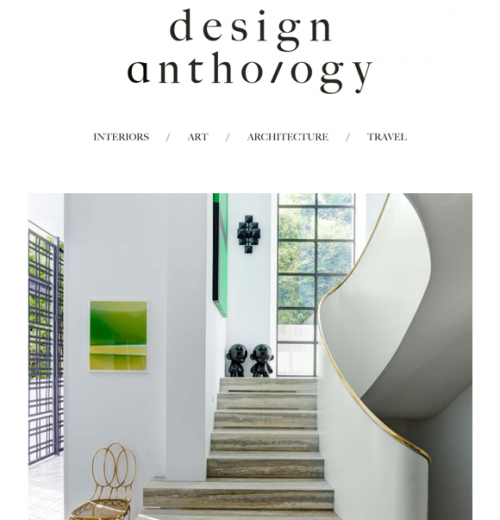 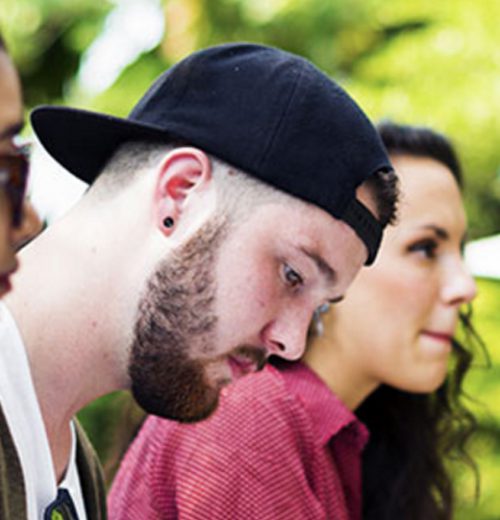 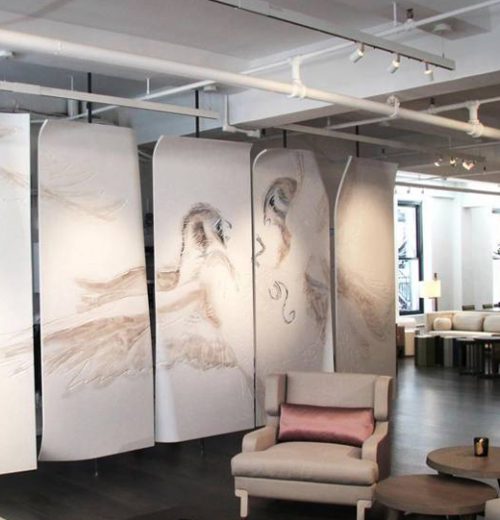 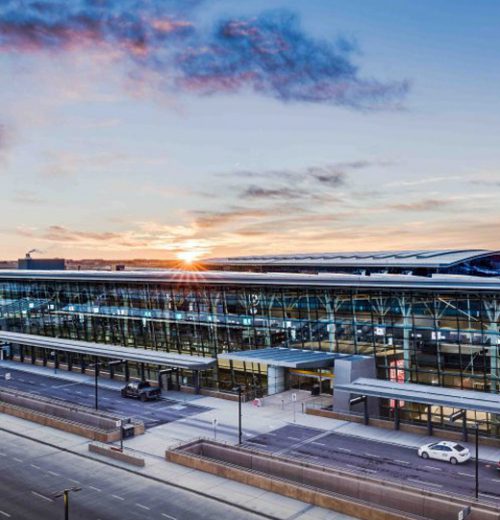