At the flip of a switch (or in this case the click of a mouse) “a new era” in lighting for the Niagara Falls became a reality this week.

CBC Eyeopener talks with Janice Liebe from DIALOG, one of the architects that designed the new Calgary airport terminal, which officially opened to the public on Oct. 31.

Of course, graffiti is not a modern creation. As far back as ancient Africa graffiti was a common form of communication, depicting stories of love, war, religion, literature, art and commerce. From rocks and boulders to rudimentary stone walls, every surface was a billboard to make a statement. The authors of these works were the storytellers of the times. Today, in the British Museum, Royal Ontario Museum, and numerous other institutions around the world, relics of this time inform how we understand early city life. 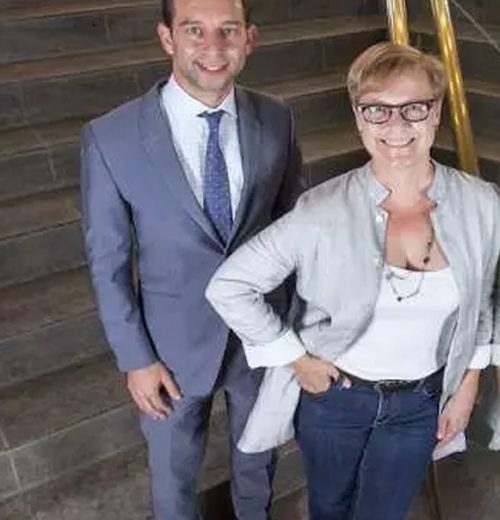 Cassels Brock & Blackwell LLP has entered a partnership in which lawyers from the corporate law firm will advise entrepreneurs launching companies through Imagination Catalyst, a business accelerator at Toronto’s OCAD University. We live in the age of the entrepreneur. Once there was a time when everyone aspired to be a rock star, movie star or professional athlete. But these days, rock stars, movie stars and professional athletes aspire to be tech entrepreneurs. We all know the archetypal story. Brilliant opportunist peers around corners, sees a future no one else does, places a big risky bet on it and ends up changing the world. And, of course, becomes a billionaire in the process.